The Republic of Gamers from ASUSTeK Computer Inc. want to officially present the Asus ROG Phone 6 on Tuesday, July 5th. The first teasers from the company make it more than clear that this is not just another gaming smartphone, but that the aim is to outperform the Black Shark 5 Pro and RedMagic 7 Pro. The company is already advertising as the first manufacturer to present the Snapdragon 8+ Gen 1 processor in a smartphone ahead of Xiaomi and Motorola and to own the first gaming phone with an IPX4 certification.

The Asus ROG Phone 6 is coming on July 5th 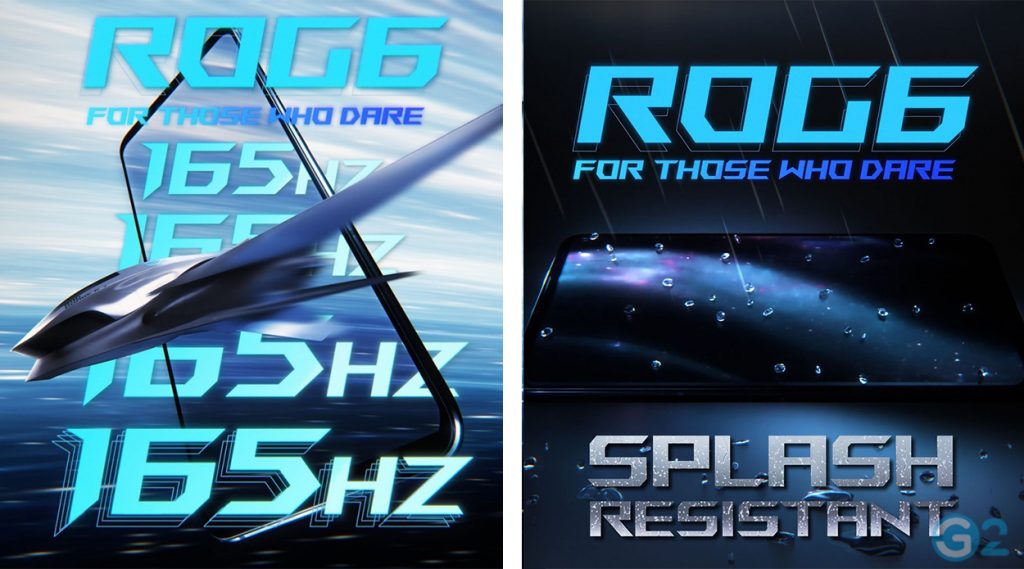 Asus recently overdid it with its variety of gaming smartphones. The Taiwanese presented us with a proud 13 different models, which it seems has really been taken to heart this year.

Because although we speculated about a possible Asus ROG Phone 6 quite early on, the group has not yet presented us with a new device. At the beginning of the month, the invitation to the presentation on July 5 at 2:00 p.m. German time.

After a first YouTuber apparently got his hands on a very early prototype, it became clear that Asus will probably be the first to present the recently introduced Snapdragon 8+ Gen 1 processor in the said gaming machine. The first benchmarks were made and the SoC (System on a Chip) kept what Qualcomm promised us. Geekbench confirms the Asus_AI2201_F with 1,323 points in the single core and 4,238 points in the multi-core score.

This was followed by the TENAA (Telecommunication Equipment Certification Center) entry, which completed the original design from the video with a 2nd screen of the predecessor. Maybe an Asus ROG Phone 6 and 6 Pro? At the same time, the certification announced some additional technical data in addition to the image material. So we now know, in addition to the currently fastest and not yet available Qualcomm processor, up to 18 GB RAM and 512 GB (possibly as a special edition 1 TB) internal program memory.

The 6.78-inch AMOLED display will have a resolution of 2,400 x 1,080 pixels (FHD+) and a maximum refresh rate of 165 Hertz. The battery should also be quite generous with a capacity of 6,000 mAh. It is charged with 65 watts. A triple camera arranged vertically at the top is expected on the back. The primary shooter is said to produce 64-megapixel photos.

Of course, we also expect the Asus ROG Phone 6, which measures 172.83 × 77.25 × 10.39 millimeters in size and weighs 239 grams, to have stereo speakers, a dedicated audio jack and the shoulder buttons we are used to from the controller. The additional display on the back should probably be used for notifications and light animations. India is already daring to make a price forecast of 799 euros, but I would still be very careful with that. 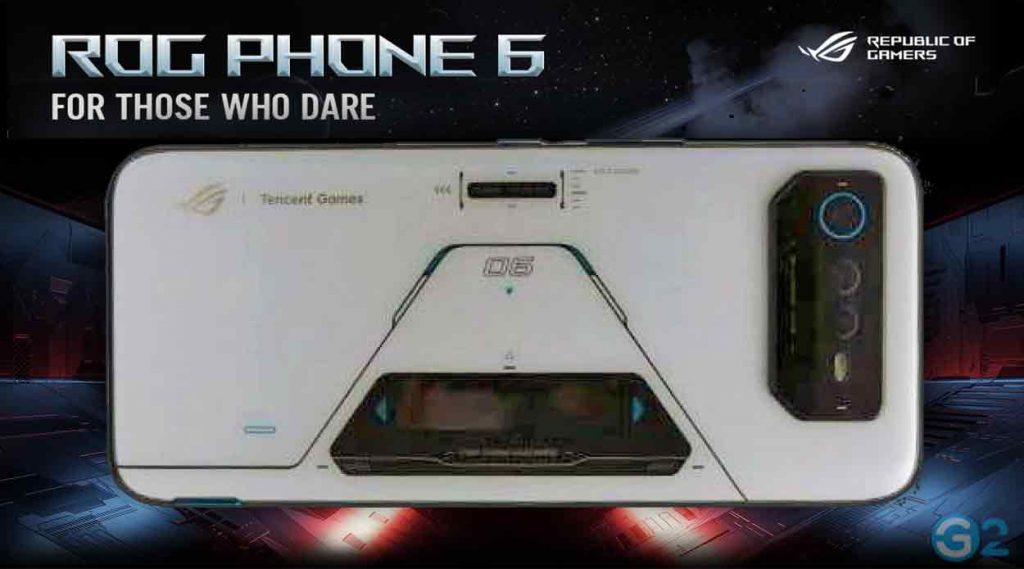