It’s been a while since we received an update to the highly anticipated Diablo II: Resurrected Patch 2.4. Patch 2.4 was teased back in December last year and will mark the first time in 11 years that the popular ARPG will receive new content. The last balance update was version 1.13c. 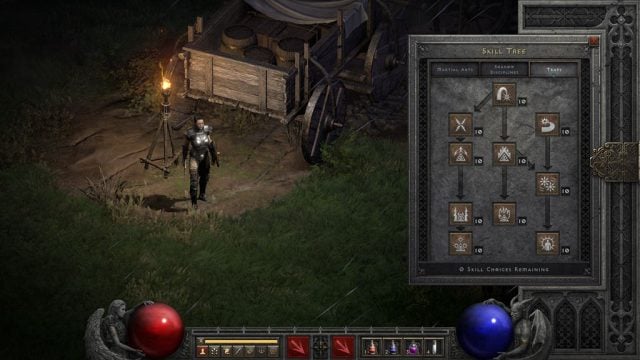 So players have definitely been waiting with bated breath. Blizzard announced in an official forum post that Diablo II: Resurrected will receive its Patch 2.4 on April 14th. The very first ladder season starts a full two weeks later April 28th. The team also detailed the challenges they faced in laying the groundwork for this monumental update.

We made an extensive list of changes for the upcoming 2.4 patch back in January, but let’s revisit some of our favorites! 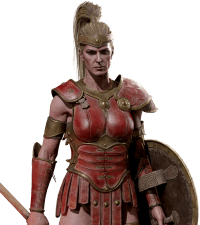 The mighty Amazon is receiving changes to all three of her skill trees, Javelin and Spear, Passive and Magic Skills, and Bow and Armbow Skills. However, the focus is on the synergies of the melee abilities Power Strike, Charged Strike, Lightning Strike and Impale.

Since the Assassin’s Shadow Disciplines are already in a good position, they will primarily receive updates to their Martial Arts and Trap skills. The former gets an overhaul of the combo system, as finishing skills now consume 1 combo point instead of all available. Dragon Talon, Dragon Claw, Dragon Tail, and Dragon Flight also hit whenever the assassin has a combo point available. 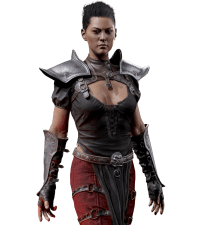 Blade Sentinel, Blade Fury, and Blade Shield receive buffs to create special builds around those skills. Fire Blast, Wake of Fire, and Wake of Inferno are also made more effective on higher difficulties where enemies tend to have one or more resistances. 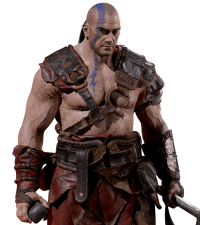 Throwing and jumping barbarians should now be a thing in the upcoming Diablo II: Resurrected 2.4 patch. Throw Mastery under Combat Mastery now allows projectiles to penetrate. Combat masteries like Leap and Leap Attack will feel better as animation speeds are increased.

The Almighty Druid is getting some improvements to all three of his skill trees, elemental abilities, shapeshifting and summoning. 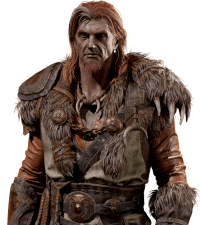 One of the main focuses will be buffing Fire Skills, Firestorm, Molten Boulder, Fissure, Volcano and Armageddon. Both of his transformations, Werewolf and Werebear, gain attack speed modifiers. Last but not least, Spirit Oak Sage, Heart of the Wolverine, and Spirit of Barbs all gain physical damage resistance to ensure they survive longer in tougher difficulties. 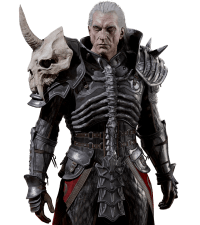 The Necromancer is pretty well balanced, so the biggest focus will be on his summoning skill, the Skeleton Mage. The elemental damage this summon deals is increased, as is its health. 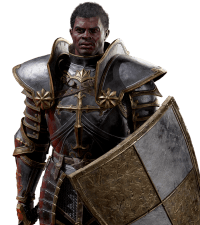 The sturdy paladin will receive updates to its various offensive auras. Holy Fire, Holy Frost, Holy Shock, and Sanctuary now deal damage based on distance from the caster. The closer the enemy, the more damage they take. Thorns will also deal more damage and be more consistent. Our favorite mage will balance all three of her skill trees – Cold, Lightning, and Fire. The biggest changes, however, are Frozen Armor, Shiver Armor, and Chilling Armor, which now last longer and are more effective. Fire skills like Firebolt and Fireball will also have some synergy stats adjusted.

Resurrected all 7 classes in Diablo 2

We discussed some of the new Runewords in our previous post! Check out the new fog which combines ‘Cham + Shael + Gul + Thul + Ith’ to create a runeword for bows and crossbows. We also have Indomitable Will which uses the runes Fal + IoIth + Eld + El + Hel. This runeword is for sword-type weapons and is ideal for barbarian mercenaries from Act V as it allows the user to automatically cast taunt.

Last but not least, we’ve updated our mercenaries so that 99% of players have a more diverse usage than the mercenary from Act II Nightmare. 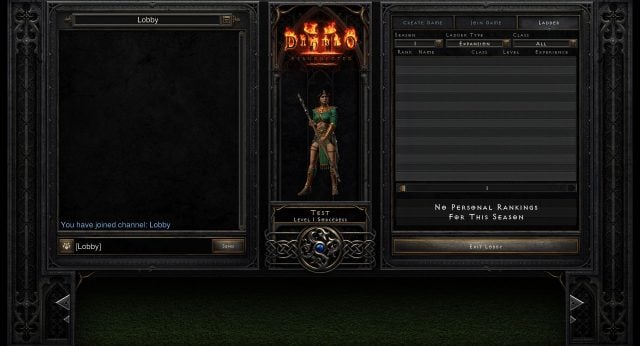 The ladder system is divided into four different modes in Diablo II: Resurrected. These will be:

The new runewords will appear in the ranked tier as they did in all previous ranked seasons for the original Diablo II.

Diablo II: Resurrected and how to get an advantage

If you’re interested in learning more about Diablo II: Resurrected patch 2.4, be sure to check out our treasure trove of information on our official Diablo 2: Resurrected wiki. We have an excellent beginner’s guide, a farming guide to get up to speed, a guide on what items to keep and trade, and a leveling guide to gain an edge and climb the ladder. We also have a class guide to help you decide what to play.

While there will be many class changes, be sure to check out our Diablo II: Resurrected Builds for ideas on how to create your character. Check out our recommended builds below:

For other news, stay tuned to Flintlock the Siege of Dawn is an upcoming Souls-like ARPG developed by A44 Games coming in 2022 and Tales of Arise x Scarlet Nexus Crossover Collaboration DLC confirmed.