Almost everything at Nothing revolves around Carl Pei, the co-founder of the smartphone brand OnePlus. After leaving OnePlus shortly before, he founded a new company, Nothing, which he announced to the public on January 27, 2021. At that time, however, there was nothing more to offer than well-known investors who apparently invested in “nothing”. What was striking, however, was the enormous coverage throughout the network about a company with no timetable and no product. The first product then followed on July 27, 2021 with the Nothing Ear (1) TWS Headphones and now there is actually a smartphone again. That Nothing Phone (1) is only available with an invitation, you can sign up for it from now on put on a waiting list to let.

It is assumed that the first Nothing smartphone will be launched on July 12th and the price is said to be 25,000 Indian rupees (approx. 299€). Are we really looking forward to a new edition of the legendary OnePlus One? Erik has already told you more about the Nothing Phone (1).

Nothing – a OnePlus without Oppo in the back?

Apparently most of you are allergic to marketing, because our previous articles on Nothing hardly read anything positive about Nothing. The smartphone giant Oppo has always been behind OnePlus, but the invitation-only system was really well received at the time. The artificial shortage created enormous demand and as a OnePlus user you were something special. You also knew that you had gotten a real bargain. In April 2014 the time had come and the OnePlus One felt like a community cell phone, especially thanks to the CyanogenMod system. You could now think what you wanted about the marketing strategy and especially the “start-up” image, the result remained the same. The OnePlus One was a real flagship killer, so mega specs at a bargain price, with community software on top of that. In 2014, 1.5 million devices were sold. Actually unthinkable for a “start-up”… 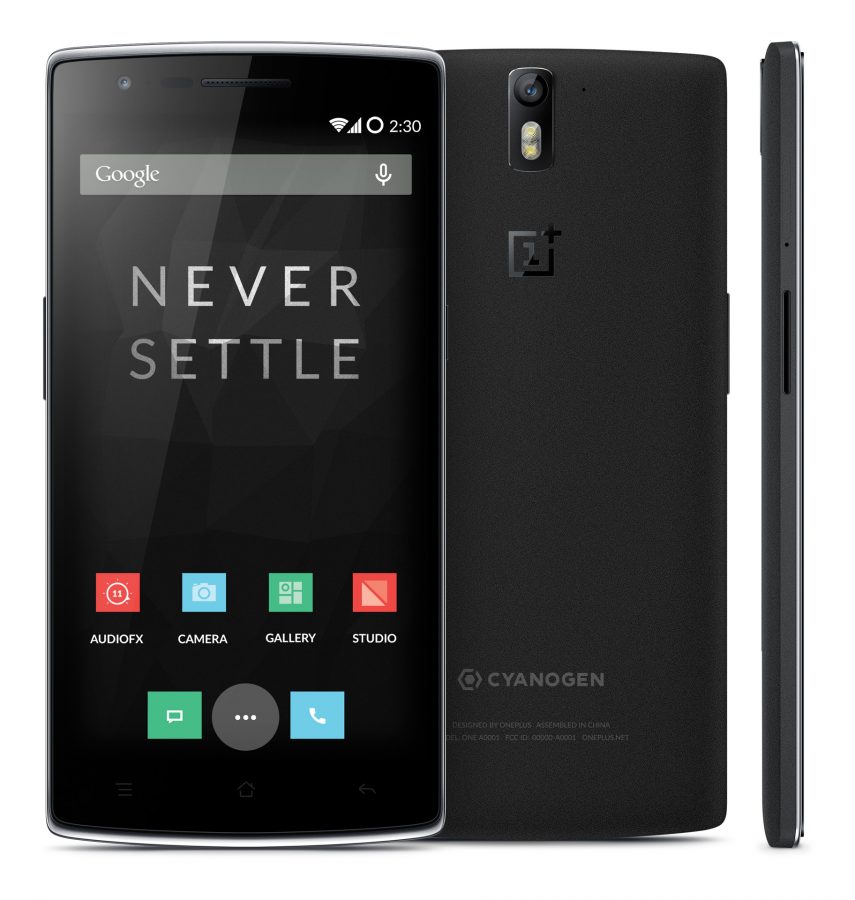 The legendary OnePlus One with iconic Sandstone back

In the meantime, OnePlus has arrived in the mainstream and the connection to Oppo is no longer a secret. OnePlus smartphones now even use Oppo’s software, and the prices are also on par with the entire flagship competition.

Nothing could become the new OnePlus

The company Nothing is hardly lacking in money and connections. So this time a smartphone could “really” work without a big cell phone manufacturer behind it. You can argue about the marketing strategy and the definitely annoying invitation system, and criticism is completely legitimate. But the hype about the Nothing Phone (1) could still be absolutely justified, because the Android smartphone market under the control of Samsung, Apple, Xiaomi, Oppo and Vivo urgently needs to be shaken up again. Extensive tests will show how good the smartphone really is anyway.

However, waiting list and invite system remain an obvious marketing tool and limited numbers are meant to fuel the madness. Once you’ve signed up, you’ll receive an email asking you to invite more people to the waitlist with a special link to move up the list. I was number 93,758 on the waiting list on Sunday 😂. The hype about nothing has obviously started.

Get the latest information about China cell phones and gadgets straight to your inbox!