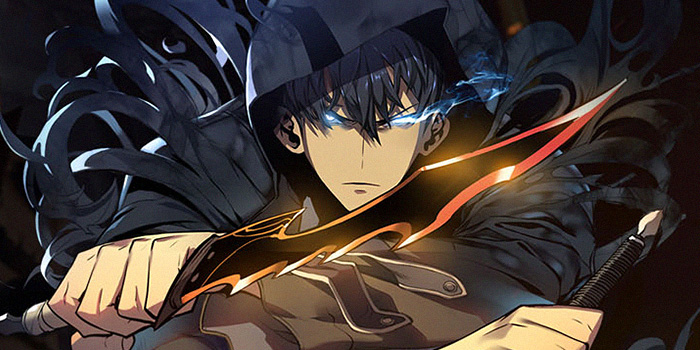 We just recently reported on the upcoming anime adaptation of »Solo Leveling«, which caused a huge hype among the fans. Not everyone is happy about this, however, and Japanese fans in particular are voicing their concerns. We explain to you what it’s all about.

Japan as an antagonist

As we all know, Japan is a very traditional country that values ​​its history and culture very much. The Japanese react correspondingly sensitively when such things are portrayed negatively or even disparagingly.

Anyone who has read the webtoon or the original webnovel of »Solo Leveling« knows that Japan is presented in the work as a kind of antagonist. Many characters with lesser roles and also the majority of the villains come from the land of the rising sun. In addition, Japanese culture is portrayed negatively or even incorrectly in some scenes.

Because of this, for all the time speculation has been going on about an anime adaptation of »Solo Leveling«, it has always been clear to fans that it would either be produced by a Korean studio or that the plot would be altered. However, these speculations were all dashed when the adaptation was announced by A-1 Pictures (»Sword Art Online«). 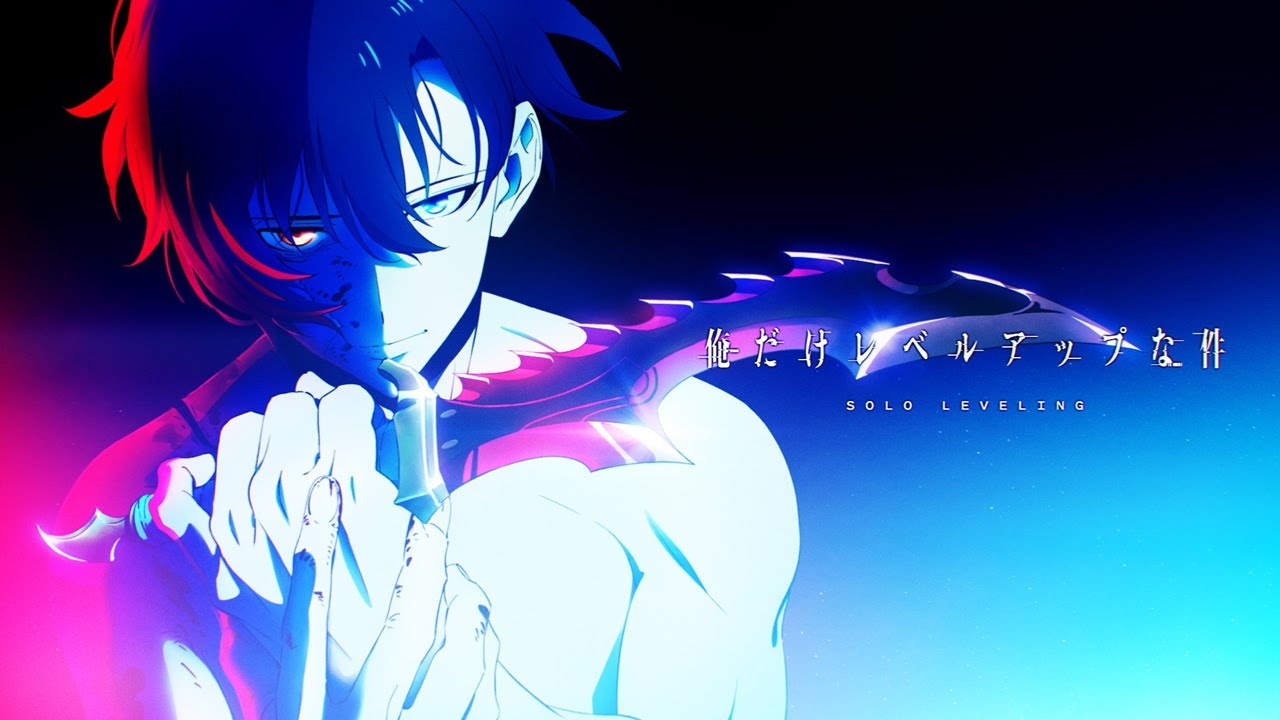 However, it must not be forgotten that there is already one alternative version of »Solo Leveling«, which, however, only has its market in Japan. In this one, the action takes place in Japan and the protagonist and other important characters are also Japanese. The villains, on the other hand, come from a fictional country. Now there is speculation as to whether this version might be adapted.

Of course, there is no information about this so far, but it has to be said that the original work is extremely popular and doesn’t have its fans in Japan, but rather worldwide, who of course don’t mind the points mentioned.

Quite the contrary to the Japanese fans, from whom we have summarized some comments for you below:

The anime adaptation of “Solo Leveling” will start on Japanese television next year and will be shown in the original language with German subtitles in a simulcast on Crunchyroll.

More on the subject:

Ever since portals connect the real world to dungeons full of monsters, people with special abilities have awakened to hunt these monsters to earn money. Although Jin-Woo Sung is one of these hunters, his colleagues only call him “the weakest”.

But in a dungeon, he unexpectedly receives a quest that allows him to level up. Can he really fight his way up and become the strongest of all Hunters?