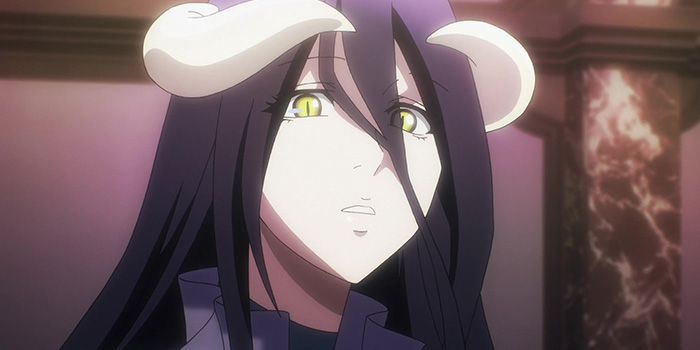 The 2022 summer season recently started and with it the fourth season of »Overlord«. However, fans are now cautiously expressing their first concerns and fear a bad adaptation.

The reason for the fuss is the opening sequence of the fourth season, which was first seen in the second episode. Because the platinum dragon lord and a fight scene between Albedo and Azuth Aindra were shown there, all of which actually only appear in the 14th volume of the light novel. »Overlord IV« picks up the story from the tenth volume of the original work.

In addition, a film project for »Overlord« has already been announced, which is to adapt the »Holy Kingdom Arc« (Japanese: »Sei Oukoku-hen«) from the twelfth and thirteenth volumes. Now fans fear that the current season could change the timeline and directly implement the 14th volume after the events of the eleventh volume. Below are some of the comments: 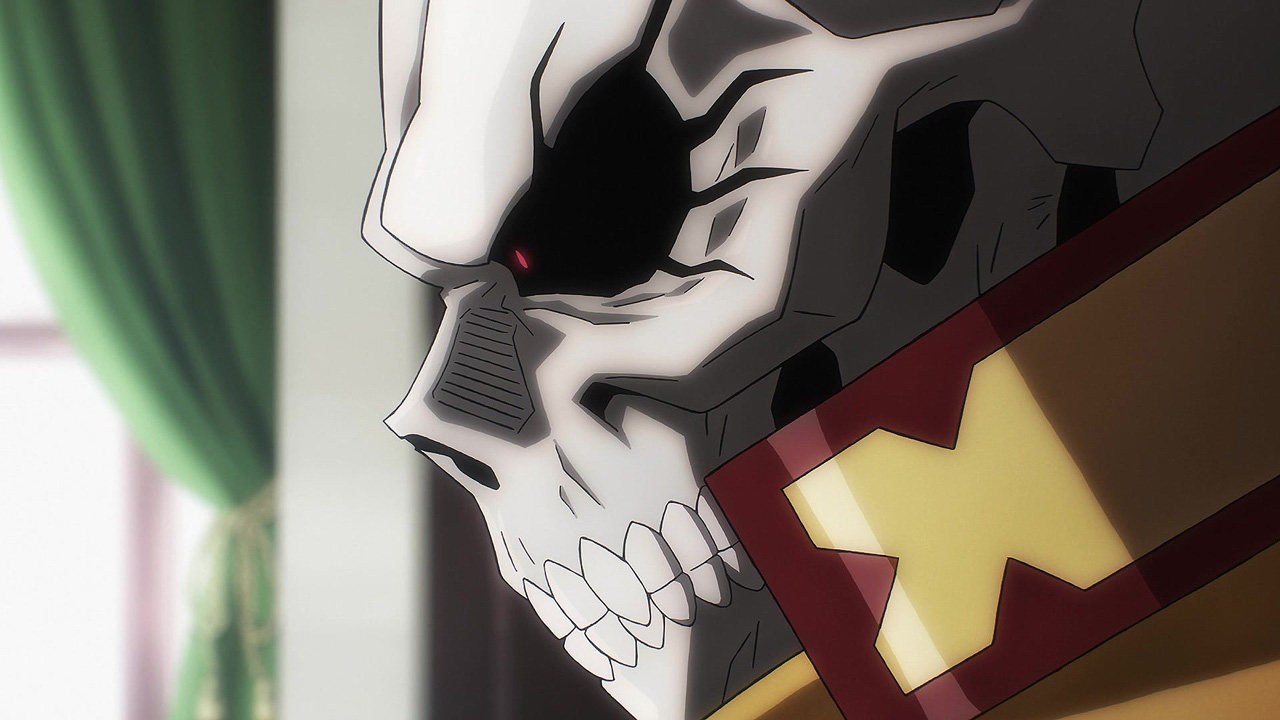 »Overlord« adapts the light novel of the same name penned by Kugane Maruyama and so far comprises three completed seasons, which are available on demand at aniverse. The 13-part fourth season is currently being simulcast every Tuesday at 8:15 p.m. on aniverse.

It’s the year 2138. The Virtual Reality Sensations online game »Yggdrasil«, which hit like a bomb after it was launched 12 years ago, is now set to go offline. Momonga, a veteran player who has been at the top with his guild friends, is calmly waiting for the game to end. But the game doesn’t log him out after the server shutdown…