Police clashed with army soldiers during protests in the capital

Sri Lankan police “ambushed” a group of Sri Lankan soldiers on Tuesday after the soldiers aggressively approached the Sri Lankan Parliament building in Colombo as part of an unannounced visit to Sri Lanka daily mirror reported on Wednesday.

Other Sri Lankan and regional organizations confirmed the incident, noting that the army officers were reportedly masked and not identified as members of the armed forces, so it appears that the police did not intentionally target the military.

“A group of masked soldiers with assault rifles rode unmarked bicycles through crowds at a demonstration near Parliament, which also included children, women and the elderly,” reported India’s NDTV. “This led to a verbal confrontation between the armed soldiers and the police when officers attempted to stop them, prompting army chief Shavendra Silva to launch an investigation.”

Local reports indicate that army officers acted on orders from their superiors, but the army had not informed the national police in advance that soldiers were on their way. According to reports, the police prevented the soldiers from getting too close to the Parliament building. 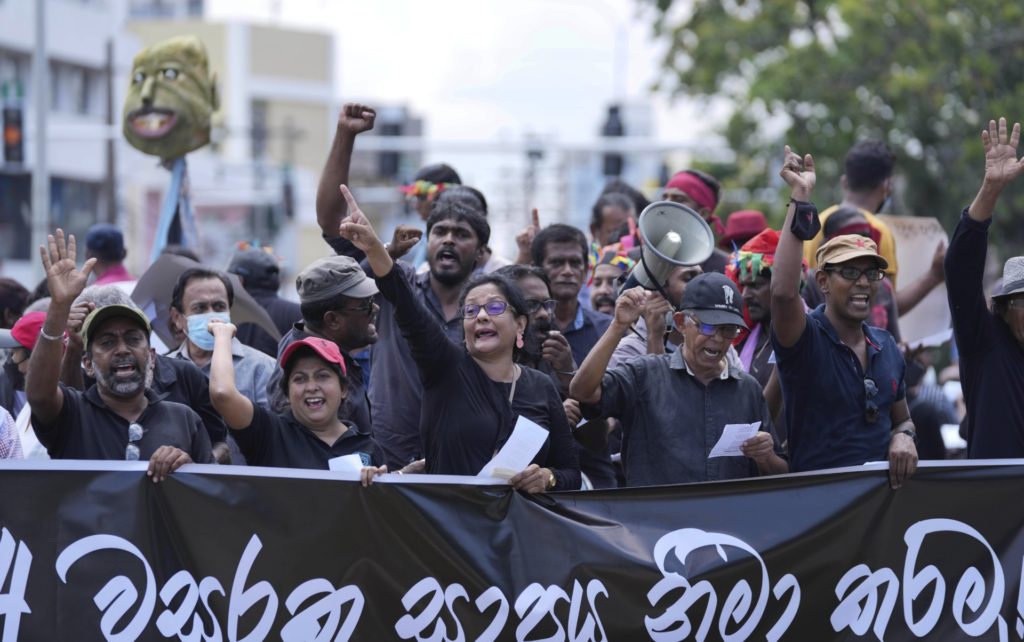 “Police officers who were at the Poluwa intersection near the parliament building should not have attacked the army officers who approached the area on motorcycles on Tuesday [April 5]Sri Lanka Field Marshal Sarath Fonseka told the Sri Lanka Parliament on April 6.

“I would have fought back even against the army officers if they attacked the police,” said Foneska, who is also a member of the Sri Lankan Parliament.

“At the same time, I would like to say that army officers should not have come on motorcycles without license plates. I don’t know if anyone sent these officers, but there’s no justification for their arrival at the scene,” the senior military officer added.

Sri Lanka’s national parliament building in Colombo has served as the symbolic and literal center of intense turmoil amid major changes in the island nation’s government in recent days.

Sri Lankan President Gotabaya Rajapaksa declared a national state of emergency on April 1 amid mounting anti-government protests denouncing the country’s deep financial crisis. The order came hours after Rajapaksa suffered a threat to his personal security when a thousand-strong mob surrounded his home in Colombo on March 31, demanding his resignation.

“Public anger is at an all-time high, with crowds attempting to storm the homes of several government officials since the weekend and large demonstrations elsewhere in the country,” Agence France-Press (AFP) said of the Sri Lankan protests on April 5 . 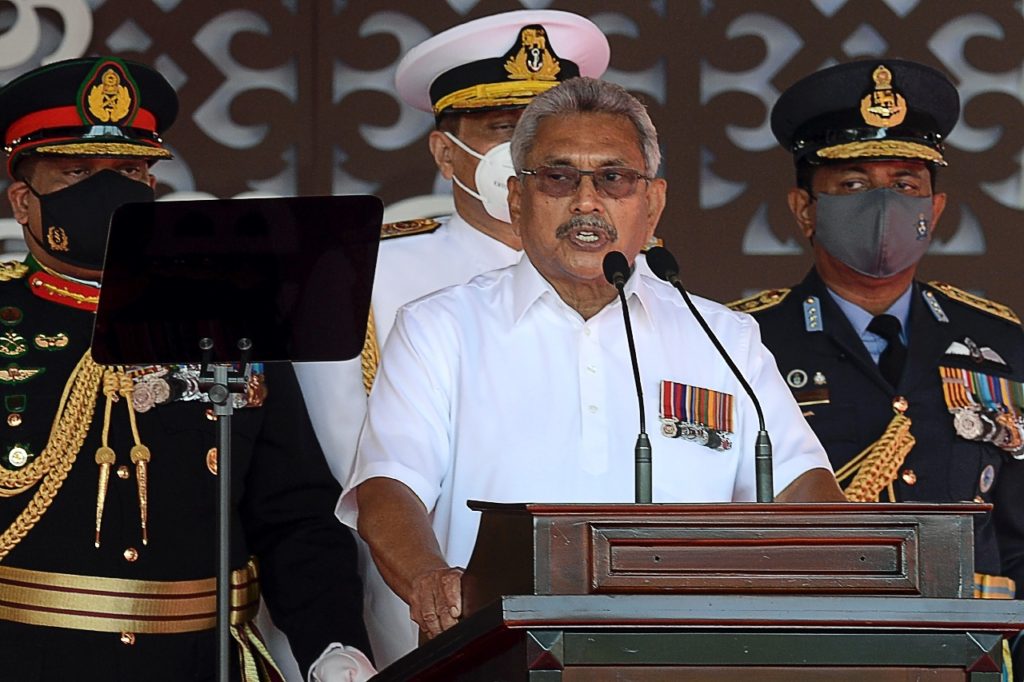 “Tuesday’s parliamentary session was the first since dozens of MPs withdrew their support for Rajapaksa’s government, including 16 MPs from the president’s Sri Lanka Podujana Party (SLPP) and its former coalition partners,” AFP noted on Tuesday.

“The government is now short of a five-fold majority in the 225-seat House of Representatives, but it was unclear whether lawmakers would attempt to introduce a motion of no confidence that would force them to resign,” the news agency noted.

Sri Lankan opposition parties on April 4 rejected President Gotabaya Rajapaksa’s call for a new unity government to be led by Gotabaya and Sri Lankan Prime Minister Mahinda Rajapaksa, a former President and brother of the President.

President Gotabaya Rajapaksa lifted his country’s state of emergency on April 5. The edict had given police powers to make arrests without a warrant and prohibited people from leaving their homes.

Sri Lanka’s financial crisis stems from a deficit in foreign exchange reserves, which the island traditionally relies on to buy essential imports. Observers have blamed the Chinese coronavirus pandemic for cutting off Sri Lanka from its usual sources of foreign exchange, namely the tourism industry and remittances from Sri Lankans working abroad. The fund crisis led to severe food, fuel and medicine shortages across Sri Lanka last month, with anti-government protests erupting in early March.