A court in northern Nigeria’s Kano state that enforces Islamic law (Sharia) alongside common law on Tuesday sentenced an atheist to 24 years in prison for “blasphemy” for posting a Facebook statement in April 2020 that it deemed offensive to Islam, Nigerian online newspaper Premium Times reported.

The accused served as President of the Humanist Association of Nigeria.

“The Kano State Supreme Court on Tuesday sentenced an atheist, Mubarak Bala, to 24 years in prison after he reportedly pleaded guilty to 18 charges of blasphemy brought against him by the Kano State government [sic]” reported the Premium Times on April 5.

Africanews detailed Bala’s criminal charges on April 6, revealing that the 37-year-old was “accused of writing Facebook posts criticizing Islam and its Prophet, which the court said were able to.” are said to be violating the public peace in Nigeria’s conservative Muslim north, where Sharia law is enforced alongside general law.”

Police in Nigeria’s Kaduna state, which borders Kano, arrested Bala at his Kaduna residence in April 2020 in connection with his Facebook posts, according to Premium Times. Nigerian authorities subsequently transferred Bala to Kano State, where his arrest was initially requested “at the request of a lawyer, SS Umar and other Islamic clerics”. 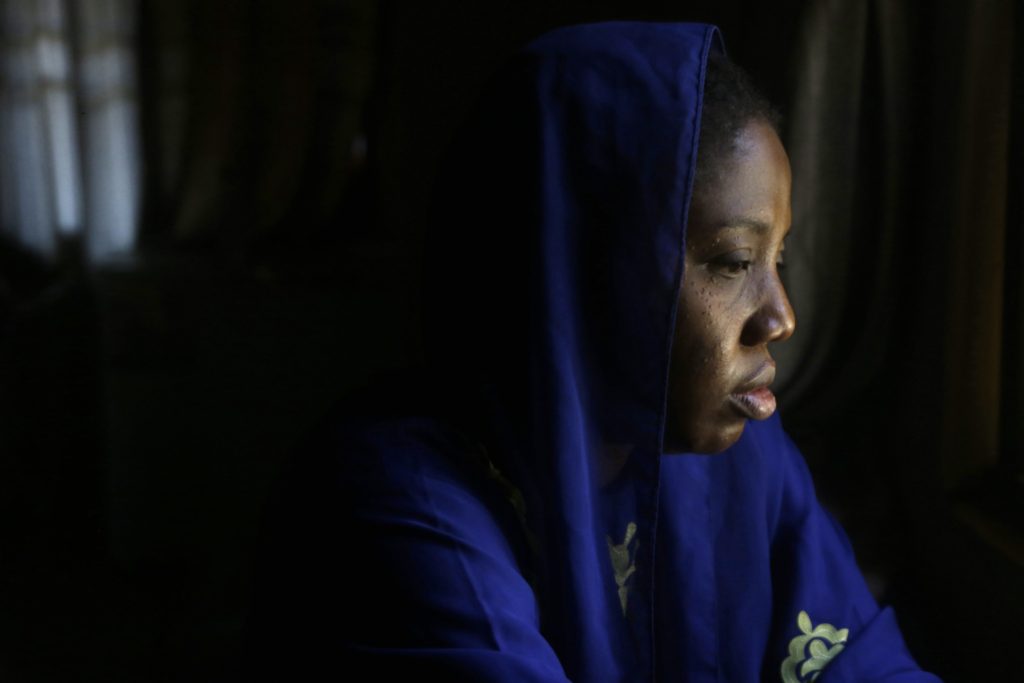 “The proximate cause of his [Bala’s] arrest was his Facebook post calling the Prophet Mohammed a terrorist, prompting a group of lawyers in private practice to complain to the police,” Africanews recalled on Wednesday. 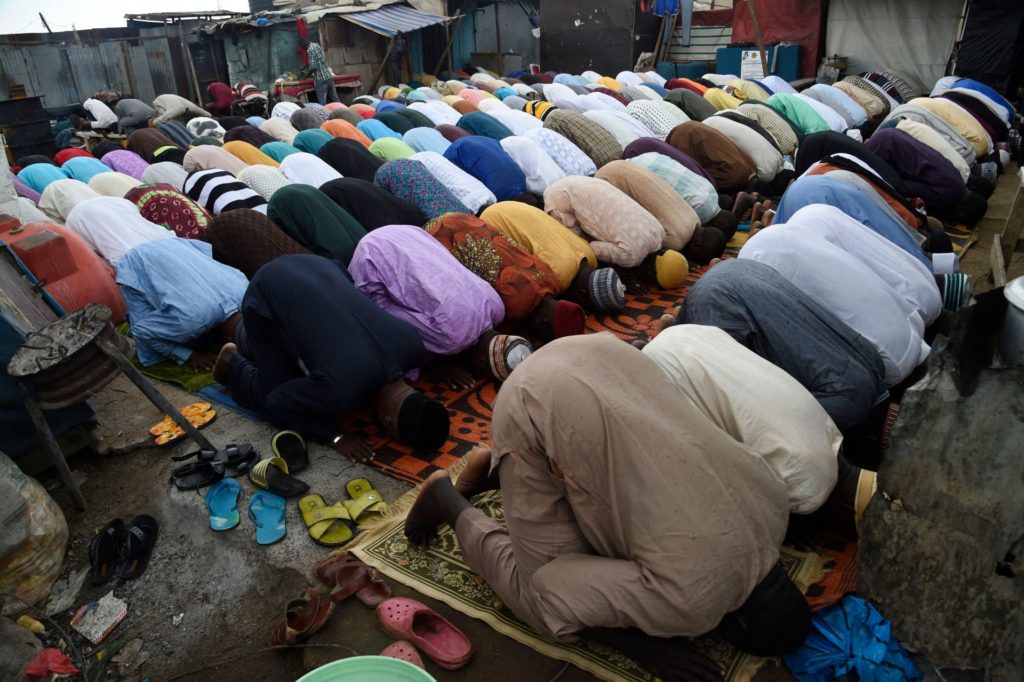 “According to a northern Nigerian version of Sharia (Islamic law), blasphemy is a capital crime, although execution is rarely carried out. Under national, secular law, the penalty is two years in prison,” the Council on Foreign Relations (CFR) noted in September 2020 when reporting on Bala’s case. 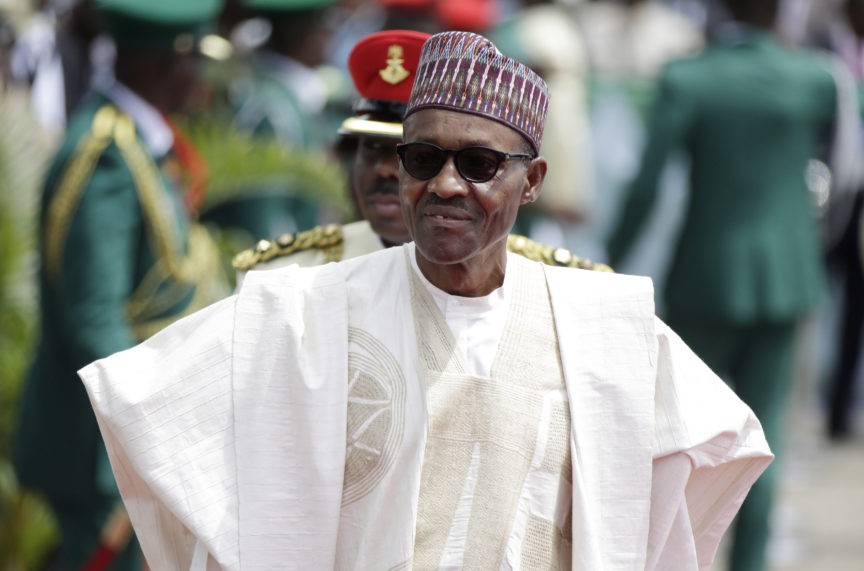 “Nigeria’s federal constitution expressly guarantees absolute freedom of religion; yet, in apparent contradiction, blasphemy (of which Bala’s Facebook post seems to be a clear example) is a crime, albeit less so than under Sharia,” CFR noted.

“In other conservative Islamic societies like Saudi Arabia and Pakistan, as well as among Muslims in northern Nigeria, blasphemy is considered a cause of death,” according to the US-based think tank.

Bala is originally from Kano State, where he was born into a prominent Muslim family. After becoming a professional engineer, “Bala claims he rejected Islam and embraced atheism after being shown a 2013 video of a Christian woman being beheaded ‘by boys my age who speak my language'” like CFR.

While CFR did not provide further details about the video allegedly inspiring Bala’s atheism, several videos similar to the one he described were produced by Boko Haram, a jihadist terrorist organization based in northeastern Nigeria since 2009. The terrorist group’s self-proclaimed goal is to establish an Islamic caliphate in West Africa. Boko Haram has carried out numerous kidnappings and killings in northeastern Nigeria in recent years in pursuit of this goal, with the organization reportedly expanding further into central Nigeria in April 2021, specifically near the territory of the federal capital, Abuja.

Article 10 of the Constitution provides: “The federal or state government shall not adopt any religion as a state religion.” Many Nigerians have described the adoption of Sharia as the equivalent of adopting a state religion in the northern states. However, northern state governors have argued that this is not the case as Sharia only applies to Muslims, not Nigerians of other faiths.

Muslims make up an estimated 50 percent of Nigeria’s population of over 90 million, while 48.1 percent of the country’s population are Christians. Nigerian President Muhammadu Buhari is a devout Muslim and is specifically of the Fulani ethnic group. Jihadi Fulanis, often referred to as “Fulani Shepherds,” regularly massacre Christian villages across Nigeria. Buhari has conspicuously failed to stem Fulani attacks on Nigerian Christians since he was elected president in 2015.

“[B]Between 50,000 and 70,000 Christians have been killed by radical Islamists in Nigeria over the past decade, according to an August 2020 estimate by International Christian Concern.