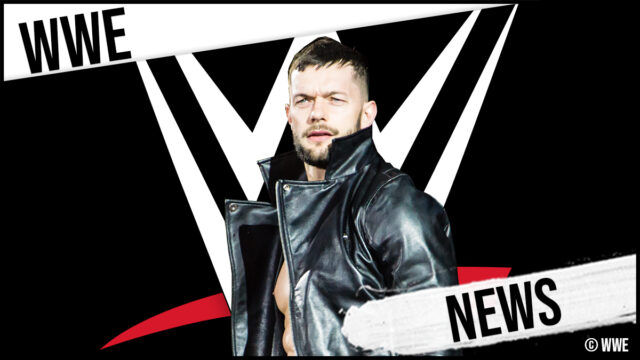 – Stephanie McMahon and Triple H are said to be working to resolve the personal details of Sasha Banks and Naomi. So you want to bring both women back to the shows. So far they haven’t been fired, and now that Vince McMahon is no longer in charge, Sasha and Naomi may be exploring returning under the new ‘regime’. Triple H and Stephanie are said to be very committed to bringing them back and trying to normalize relations with the former WWE Women’s Tag Team Champions. According to Slice Wrestling, there are said to have already been initial talks between the two parties. Sasha and Naomi are expected to be closely monitoring the current developments and will make a decision soon. For Hunter, Sasha Banks was always a cornerstone of old NXT and he wants to see her as a female Shawn Michaels. Accordingly, he would like to give her an important role again. There’s also a feeling within the company that under Vince McMahon, Sasha never got the recognition she deserved.

– Another WWE Superstar who should benefit from the changes within WWE is Finn Bálor. Vince McMahon never saw the Irishman as a star to warrant a push like Roman Reigns or Drew McIntyre because of his height and accent. Because of this, Bálor never really got past the midcard. Triple H should see it very differently, for him Bálor is one of the stars he wants to push into the main event and into the action of the WWE Universal Championship. Alongside Sasha Banks, HHH’s Finn Bálor was one of the talents that helped NXT soar. Initial considerations are probably to bring back the “Demon King” in the near future. Hunter is said to be a big fan of the gimmick and sees a lot of marketing potential in the “Demon King”.

– By the way, the script for the current “Monday Night RAW” issue was already completed before Vince McMahon’s resignation and approved by the now former chairman. Few details have changed since Friday. The show therefore gives little or no information about what will change in the short term. WrestleVotes also reports that the SummerSlam PPV will be the first show to truly bear Triple H’s signature. It’s said that Hunter wants to paint the show accordingly, but of course only if it really makes sense in the context of the ongoing storylines. But first, the stories started by Vince McMahon will be brought to an end. Triple H is said to have already started revising some characters and storylines, but this will take some time. It’s only after September’s Clash at the Castle PPV that we’ll really see where the storylines will go going forward.

Discuss these topics with many other wrestling fans in our forum! click!

Ticker on 19.07. – The best replenishment chances on Tuesday

Heidi Klum is ashamed of a special preference for shoes