Bandai Namco has announced that both Tales of Arise and Scarlet Nexus will receive crossover DLC for both games.

Tales of Arise and Scarlet Nexus are getting a collaboration in the form of downloadable content for both games. This is the latest crossover content between two very different game settings, but it’s fun to see the worlds collide with weapons, gear, and accessories. So far, screenshots of Bandai have been teased, but there’s no release date for the content yet. 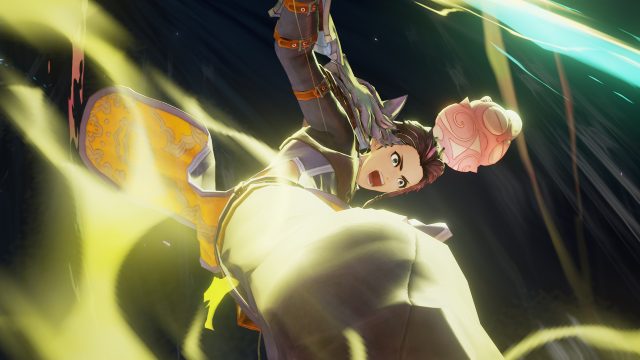 First, Tales of Arise will receive such items from Scarlet Nexus as the weapon Yuito uses, the “Myoho Muramasa” plus the attachment “Baki-chan”. These items will be available for free to Tales of Arise owners, according to Gematsu. 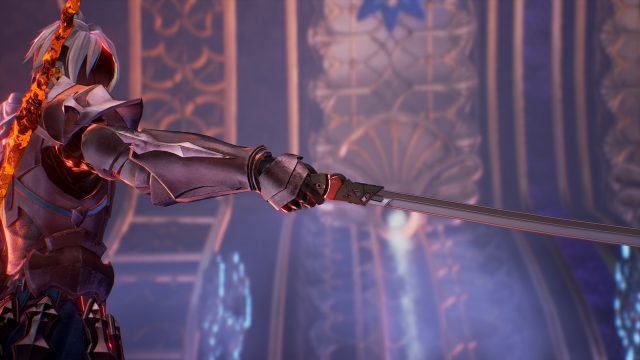 So far, no dates have been announced when this DLC will be released for both games.

What is Tales of Arise?

In case you missed it, Tales of Arise was released in September last year and was the 17th entry in the main game series. A story of two characters from different worlds who come together to embark on a journey. Alphen “the Man in the Iron Mask” is a slave of the Rena Empire but quickly becomes drawn into the quest to help Shionne, a prisoner who uses extraordinary powers to escape the clutches of her guards. Also, Alphen doesn’t really remember who he is, so there’s a whole “Who am I?” to unravel history.

Combat is fast-paced action, with squad changes using Boost Attacks and Mystic Artes. The game is more fantasy oriented and we gave it an 8.6 in our Tales of Arise review as it has a lot going for it with over 40 hours of content and enjoyable gameplay. 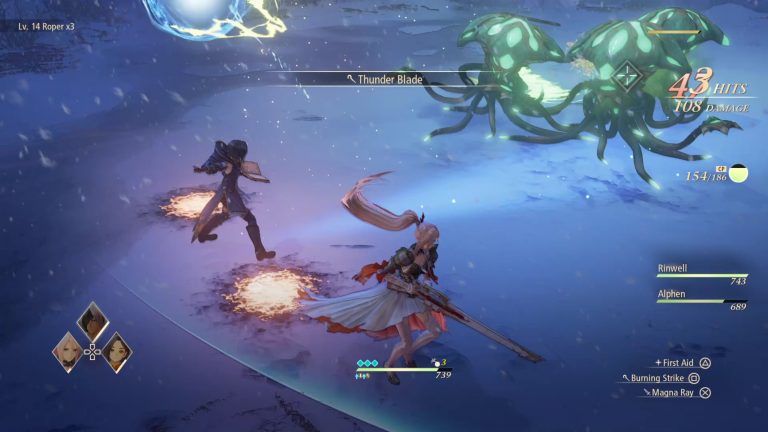 The title surpassed one million copies sold in September last year and became the fastest selling game in the Tales series, a major milestone to reach so quickly.

What is Scarlet Nexus?

Scarlet Nexus was released in June last year and introduced a brand new “Brain-Punk” IP that is very anime-inspired. A group of characters caught in troubled times as strange enemies known as “The Others” plague the streets in this reimagining of Japan.

Combat is fast-paced, utilizing psionic powers such as teleportation, invisibility, and pyrokinetics, as well as telekinesis. Throw objects with your wits and briefly switch to different characters to use their powers. The title has a lot of storytelling and, in true JRPG style, lets you hang out with different characters at the base and even gift items.

Scarlet Nexus has also received post-launch updates including new gameplay options, a new camera, more enemy targeting options and more. The developer has also stated that they want to continue the IP with a sequel to Scarlet Nexus, but with a more mature focus. 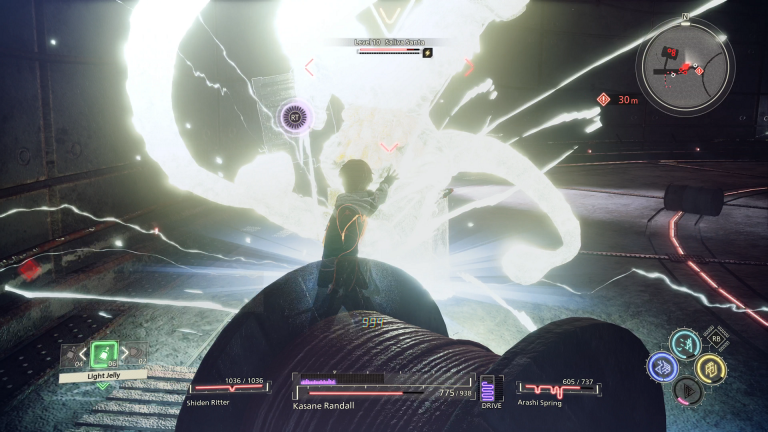 If you want to learn more about the game, you can check out our Scarlet Nexus Gameplay Demo Review: I can’t wait for more! Handy with this Genshin-style JRPG.