With a Blu-Ray, the PS5 can be hacked!

Sooner or later there is a jailbreak for every console, which makes it possible to install your own software on the console. With the PS5, a Blu-Ray is probably sufficient for this. 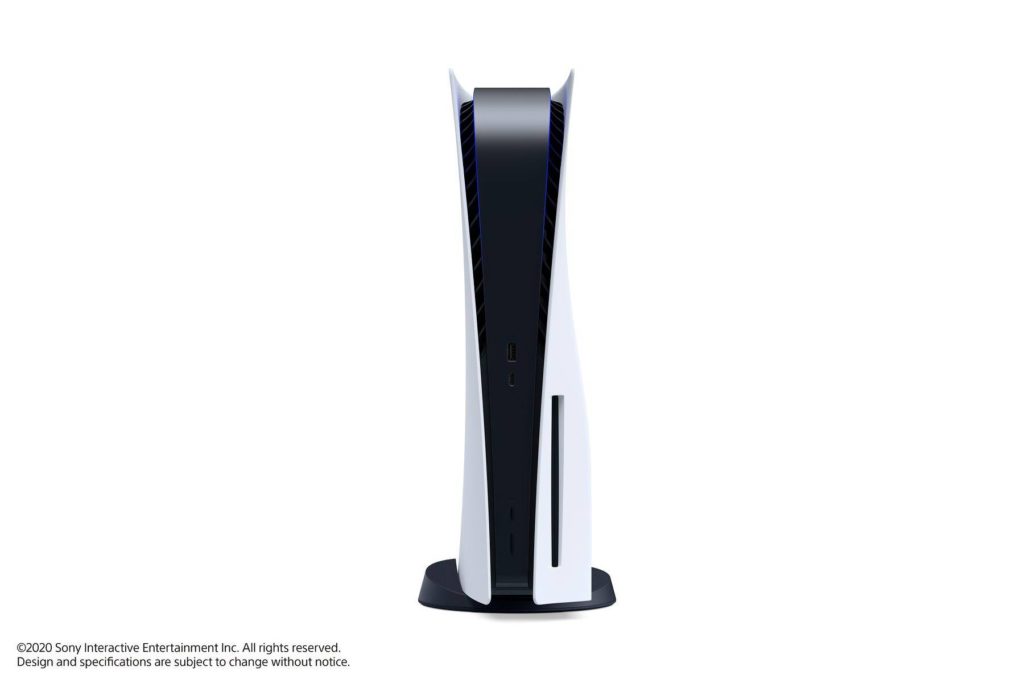 It took some time for the PS4 to be hacked. Only last year, however, was a successful hack presented by a hobby developer. Since the PS5 is not that different from the PS4, it was assumed that the current Sony console would be jailbroken much faster than the previous console.

That’s exactly what happened now, or rather, in November 2021, when Google developer and PlayStation hacker Andy “theflow” Nguyen presented his hacked PS5 via Twitter. Or rather, a screenshot that shows how he unlocked the debug settings that are otherwise only accessible to developers.

All you need is a Blu-Ray disc and an associated burner. Great technical knowledge is not necessary.

For this discovery, Nguyen received a reward of $20,000 from the official hacker rewards program. But then he was sworn to secrecy. However, he has now broken that silence, with Sony’s approval.

That’s how he did it

In order to be able to use a fully functional jailbreak, two levels of the PS5 must be overcome. Once the user environment that we players get to see and once the central system core, which is responsible for all data of the PS5.

Where the user environment could be circumvented much more often, no one has yet succeeded in revealing the central system core. However, this is probably possible if you use a Blu-Ray disc. Nguyen has now demonstrated this. The PS5 can namely read discs with the programming language Java. So he managed to write his own jailbreak code on the PS5.

At the “hardwear.io” conference, he presented his hack, with the associated Video has not yet been published. This should follow next week and show how easy the hack is actually possible.

However, since jailbreaks and hacks are still tailored to certain firmware versions, they always have to be updated. Otherwise these will no longer work. So the current hack would only work with version 4.51 or older and of course the PS5 needs a Blu-Ray drive. However, Nguyen only wrote the entire jailbreak for firmware version 4.03, which was released in October 2021.

In addition, he published the hack only in part, so that the jailbreak cannot simply be copied. But it can be assumed that other resourceful hobby developers are in the process of creating it.

What does it bring to the players?

By and large, nothing in the current status. Because in order to use the PlayStation Network, the latest firmware is required, which would then destroy the hack. Also, this kind of tampering violates the Terms of Use and the warranty will be void. In addition, new games are linked to the latest firmware and would not even start with an outdated one, even if they were purchased legally.

Basically, a jailbreak isn’t illegal either. Just creating and distributing pirated software is. For some hackers, cracking into a nearly bug-free system brings satisfaction. Also, with a jailbreak, it would be possible to install your own emulators, which would otherwise not be possible.

What do you think of all this? Would you install a jailbreak if it worked?